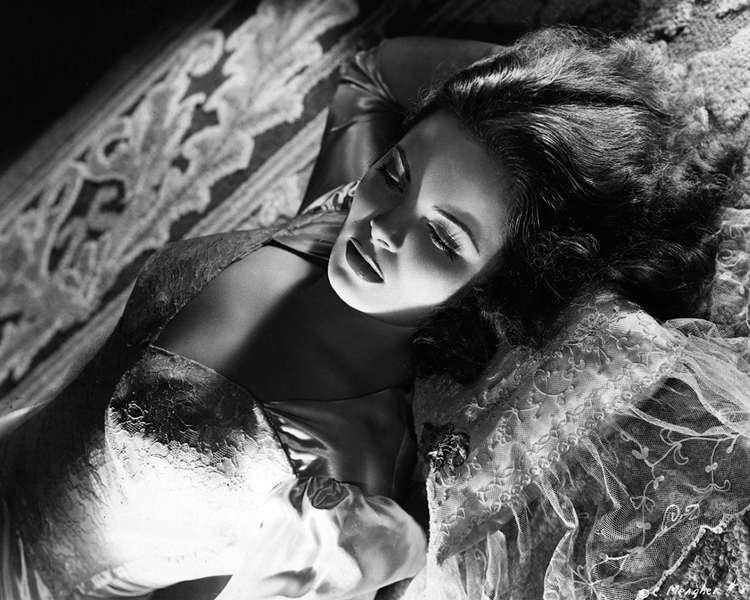 1943. Cecilia Meagher begins modeling in 1936 when she’s barely 17 years old. In the early 1940s she signs with Conover models. In 1942, she wins a nationwide contest to find a girl to represent Coronet magazine in Cover Girl.

1943 is a big year for her. As well as going to Hollywood to make her first movie, she marries Bob Heasley, who will open a flying school in Arizona. Meanwhile she will change her stage name to Cissy Marr and star in a series of jukebox musicals before retiring from the screen in the late 1940s.