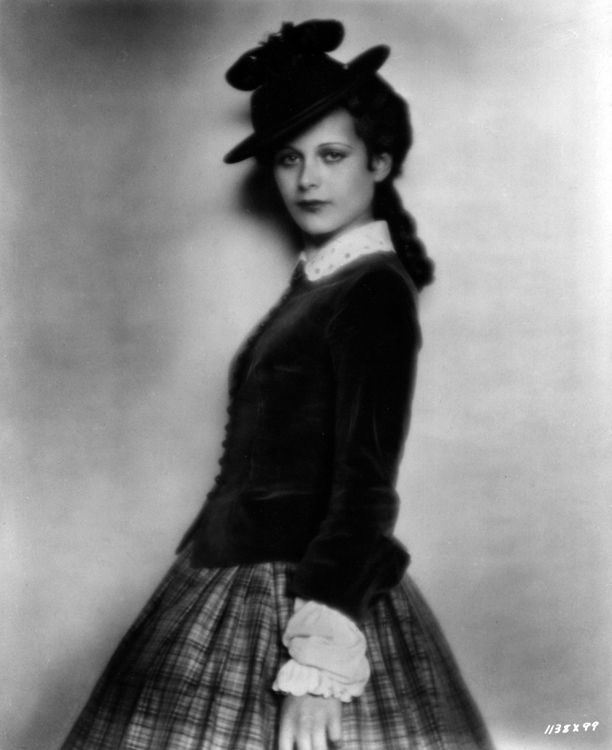 1933. Following her role in Ecstasy, Hedy appeared on stage in Vienna as legendary beauty Empress Elizabeth of Austria in Fritz Kreisler’s musical-comedy operetta, Sissy, the Rose of Bavaria Land. Archduke Max, brother of Kaiser Karl, struck by Hedy’s beauty, likened her to “a porcelain doll.”

A caption on the back of the photo (likely issued in the early 1940s) reads:

HEDY OF HEDGEROW…Few actresses in Hollywood history have leaped to international fame and popularity so quickly as had Hedy Lamarr, who became a star overnight. This group of pictures illustrates the rise of this Glamour Girl from childhood in Vienna to Hollywood in 1940 when she is teamed with such experienced film luminaries as Clark Gable, Spencer Tracy and Claudette Colbert in “Boom Town” at Metro-Goldwyn-Mayer.

11. At nineteen, when this picture was made, Hedy Lamarr was a stage actress, entering upon stardom in Vienna. This picture is from her play, “Empress Elizabeth of Austria.”