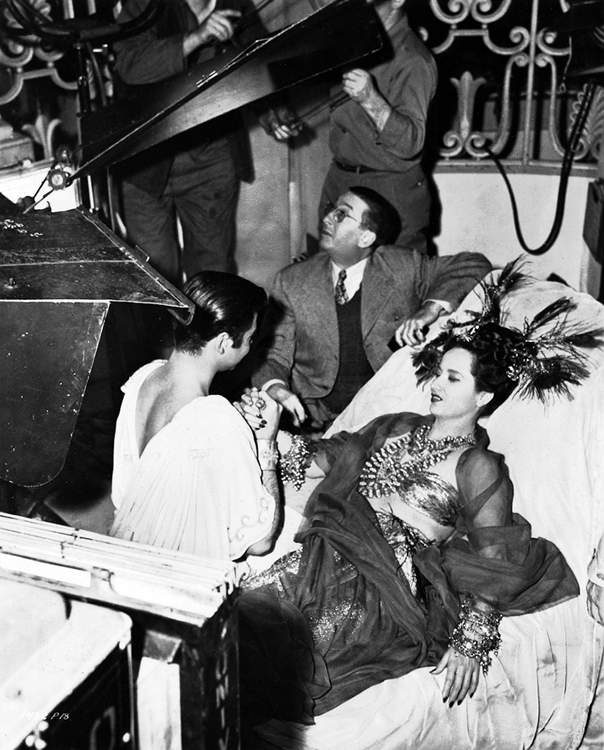 William Howard Greene, a pioneer in colour cinematography, was nominated for an Oscar seven times, including five years in a row from 1940 to 1944. All of his nominations were for his work in colour, in the days when colour and black-and-white cinematography were different categories at the Academy Awards. There’s more information about him at IMDb.