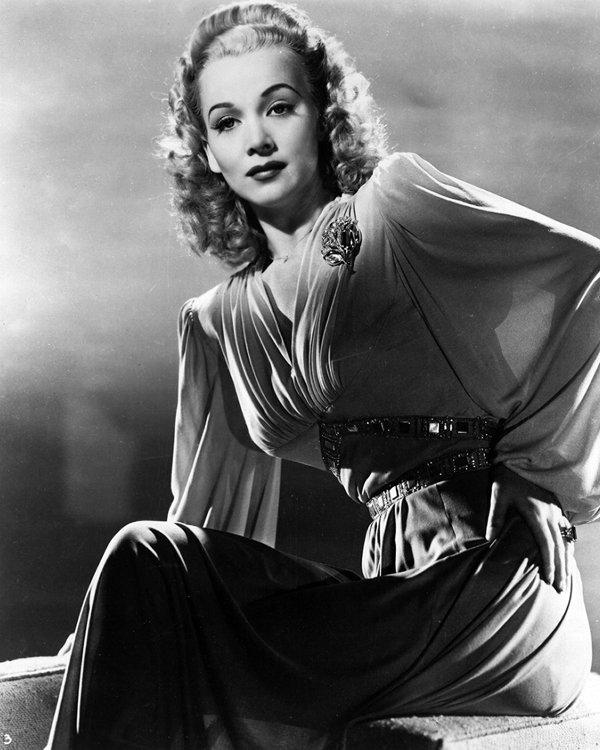 1945. A Lady Says Yes is a musical in which Carole makes her Broadway debut. She plays Ghisella, a beautiful seductress and gets to sing several songs. The show has its premiere on 10 January 1945 at the Broadhurst theater but is slated by the critics and closes in March. This photo features on the playbill.

20th Century-Fox producer George Jessel, with whom Carole has an on-off affair for years, convinces her to do the show. Jessel is a pal of Darryl Zanuck and currently having an affair with Abigail “Tommye” Adams, who, like Carole, will die of an overdose. Also in the cast is Jacqueline Susann who will later claim that she and Carole became lovers. She will also write the best-selling novel Valley Of The Dolls, basing the character of Jennifer North on Carole.