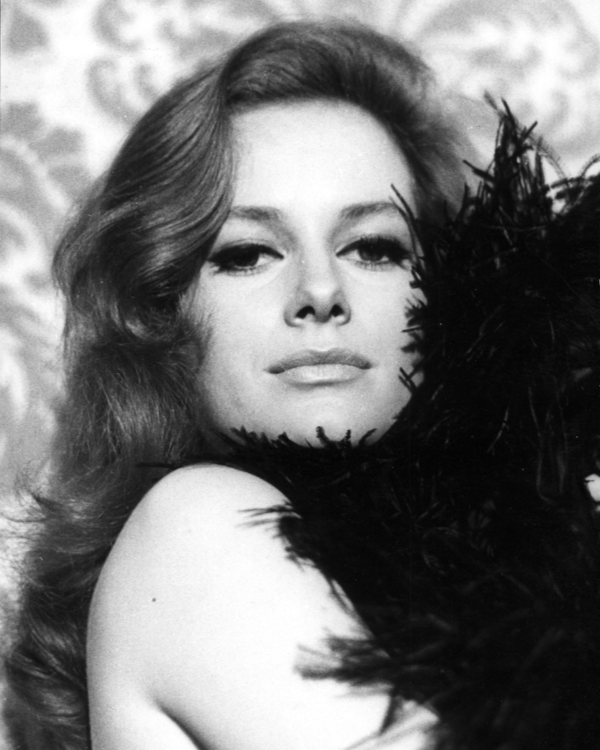 Around 1965. Luciana Paluzzi is one of the bevy of fetching actresses who audition for the part of Domino in Thunderball. Although the role goes to Claudine Auger, Luciana is cast as Domino’s nemesis, Fiona Volpe, an alluring SPECTRE agent whose kisses are a prelude to a Black Widow sting of death for Agent 007. Thunderball is far and away the most famous of the 82 movies and TV shows credited to Luciana on IMDb.

This photo has a Globe Photos credit notice on the back. Photo by Angelo Frontoni.