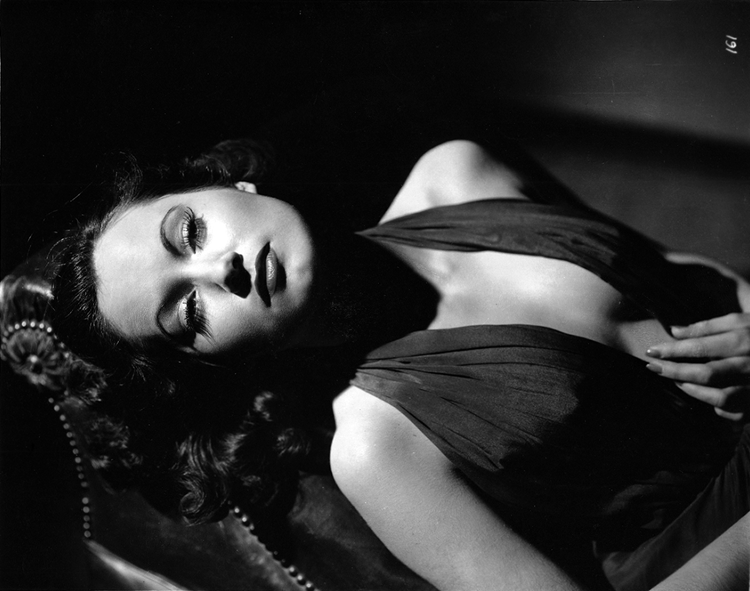 Born in Bristol in 1920, Betty was four years old when her father died and her mother emigrated to Australia. A former professional singer, her mother taught her how to sing popular songs. While still a teenager, Betty achieved some success in radio as well as working in repertory and singing with dance bands.

While sunbathing on Bondi Beach, Betty was spotted by talent agent Hercules McIntyre, who introduced her to the American head of Universal Studios in Sydney. At the time, 40,000 Horsemen, a big film set in the First World War, was in pre-production and a nationwide search was underway to find a leading lady. Universal were going to distribute the movie and Hercules proposed Betty for a test. She got the part and the film turned out to be a big success. For her enthusiasm in raising funds and entertaining the troops, she became known as “The Red Cross Queen.” During a tour of South-East Asia, she was introduced to Maurice “Red” Silverstein, MGM’s Regional Director.

The couple married in Sydney in August 1941 and traveled to America for their honeymoon just before the Japanese attack on Pearl Harbor. He was promptly recruited into the Intelligence Service of the US Armed Forces. She planned to resume her acting career and was cast by MGM as Greer Garson’s daughter-in-law in Mrs Miniver, but she had to withdraw when she found she was expecting her first child.

The couple have three children and for the next 20 years Betty concentrates on raising her family while, having returned to MGM at the end of the war, her husband rises to become President of MGM International.

In 1966, together with Sir Peter Ustinov and Sophia Loren, the couple will launch the Foundation for the Peoples of the South Pacific (now FSPI) to make a positive difference to the lives of people throughout Africa, Asia and the Pacific. Betty will travel to every island nation to meet government and community leaders. Through her husband and MGM, she will provide offices and accounting and legal services, and she will set up a “thrift shop” in Carnegie Hall, New York, to which friends will contribute clothes and furnishings to raise money for the FSP, which is now a global network with member organisations in over 60 nations.