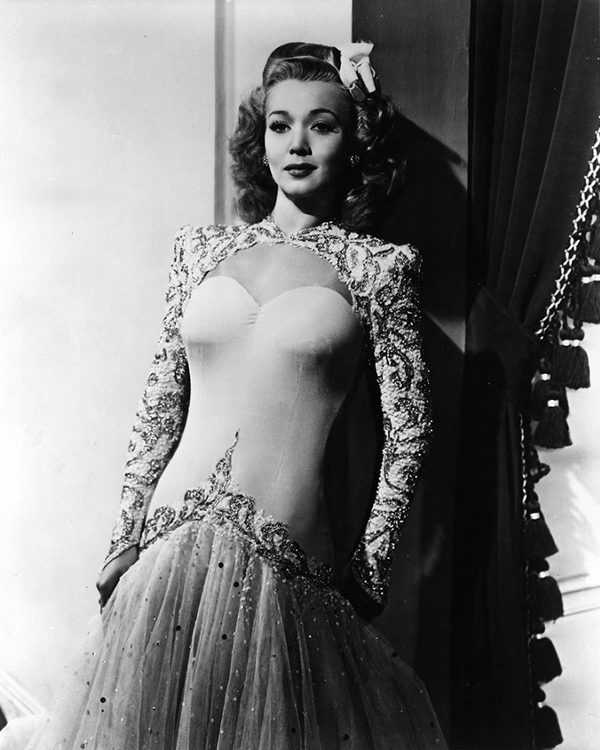 The tour takes in England, Bermuda, Africa and Ireland and involves more than 50,000 miles of travel by plane, truck and jeep. In Africa they survive four air raids, an earthquake and numerous illnesses. Carole has her appendix removed and nearly dies from an infection.

In 1943, 20th Century-Fox begin work on Four Jills in a Jeep, a light-hearted take on the girls’ exploits. The movie is released in 1944. Carole is already at work with a ghost-writer on her own account of the tour and borrows the title of the movie for her book.