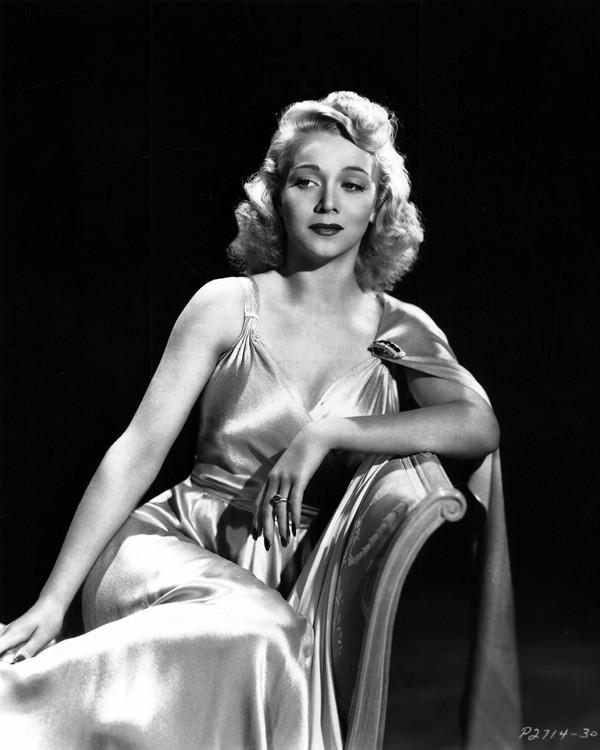 1940. In Mystery Sea Raider, a wartime drama, Carole plays June McCarthy, a beautiful young woman who is taken hostage aboard an enemy ship. A caption on the back of the photo reads:

DARING YOUNG ACTRESS – – Yearning for a place in the Hollywood limelight, Carole Landis, a Wisconsin native, told film city powers that she knew how to dance. Because of her other qualities they put her into a picture cast without a dance audition, and behind the scenery she learned steps from her friends. That was three years ago. Now she is one of the young hopefuls among the blonde contingent, and currently is playing the top role in “Mystery Sea Raider,” Paramount drama of the current war. She is quite athletic, plays tennis and badminton well, bowls, is a good swimmer, and between scenes displays her strength by such feats as picking up the director, who in this case happens to be diminutive Edward Dmytryk. Her romantic lead in “Mystery Sea Raider” is Henry Wilcoxon, and in real life, Willis Hunt, heir to a boat builder’s fortune.