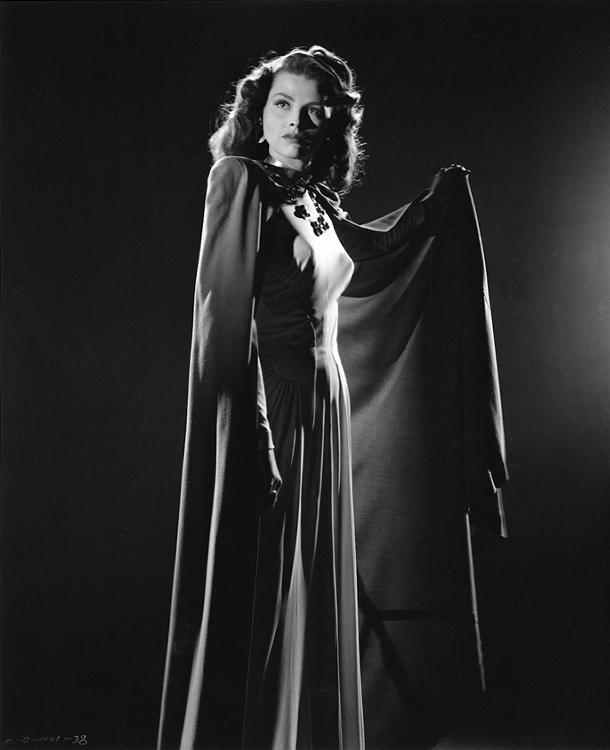 1946. Dusty Anderson stars in The Phantom Thief (original title Boston Blackie’s Private Ghost) towards the end of her brief career in Hollywood movies. The year the film is released, she marries Jean Negulesco and turns her attention to being a wife and developing her artistic talents. A caption on the back of the photo reads: