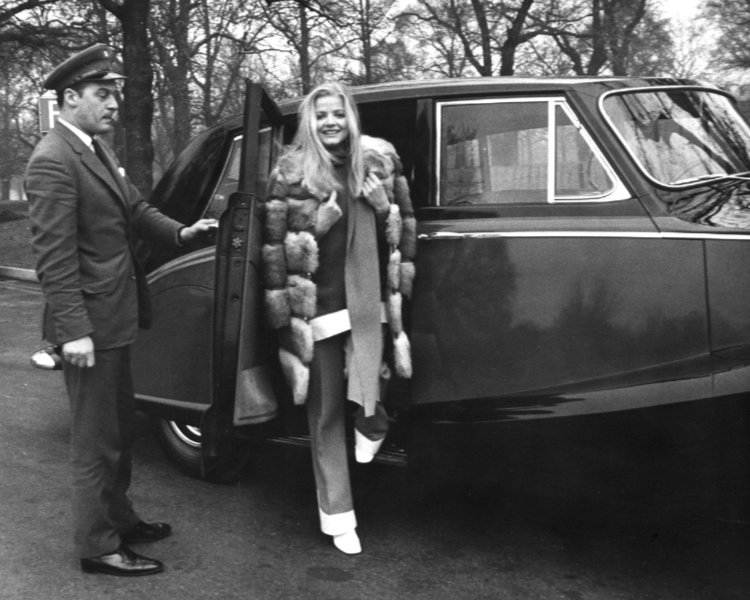 There’s an Araldo Di Crollalanza stamp on the back of the photo.