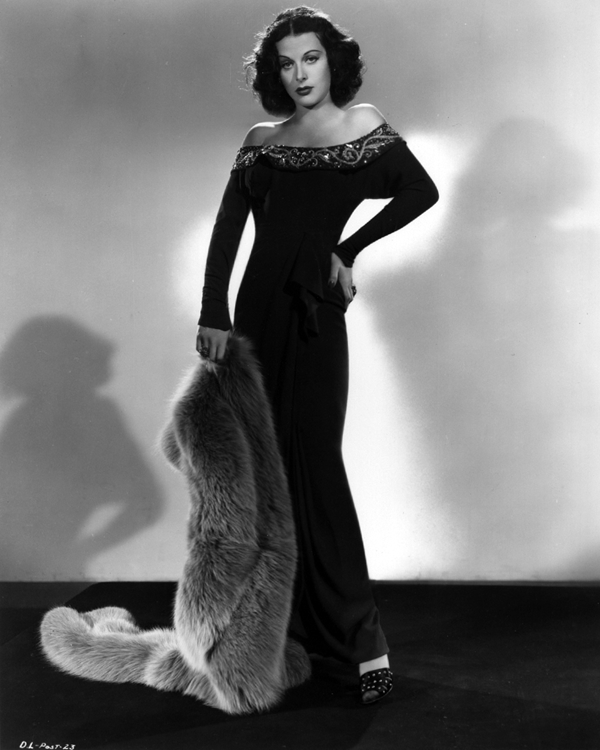 1947. Dishonored Lady was always going to struggle to be a success given its convoluted plot, largely devised to get around the Hays Code. The film goes $1.2 million over budget and is a failure at the box office

In the middle of filming, Hedy Lamarr falls ill and has to take time off, just as she did with The Strange Woman. John Loder, Hedy’s husband, is also her co-star, and their relationship off-set is on the rocks. In her autobiography, Hedy would write:

When Dishonored Lady was over and the lights went up I had seen one hundred and twenty-two minutes of what I thought was an entertaining film. I went to my severest critic, John Loder, who was in with his agent to collect the check. John always had an opinion. “Well,” he said, “you aren’t my favorite actress but I see nothing wrong with the picture. Chances are it will make money and you’ll make ten more. Of course I don’t know if the film will give you any artistic satisfaction, but then a girl can’t have everything, can she?” Then he grimaced. “But what am I talking about? That’s what you want, isn’t it – everything.”