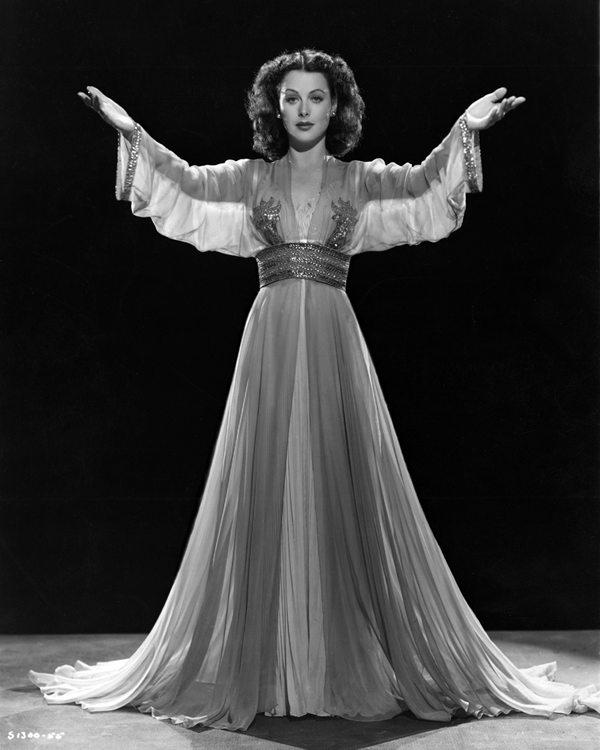 1943. The title says it all – Hedy Lamarr is cast in an essentially decorative role in this light comedy. As Vicky Whitley, the beautiful wife of an astronomy geek, she becomes convinced that her astrologer’s prediction that she will meet her true love will come true.

The Heavenly Body is the last movie Hedy Lamarr makes under contract to MGM. The relationship between the actress and the studio, never great, is at breaking point. She will return next year to make Her Highness and the Bellboy and that will be that. From now on Hedy is taking her career into her own hands.