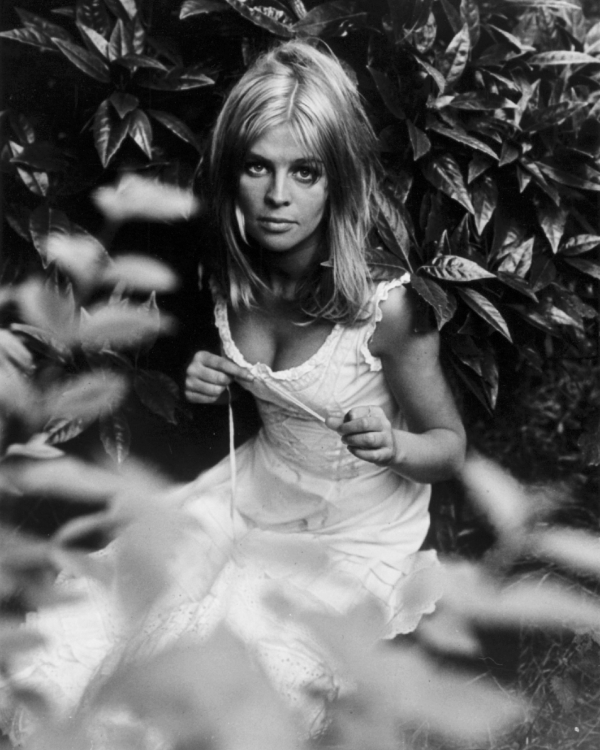 1965. Julie Christie has previously been in the running for the role of Honey Rider in Dr No but lost out to Ursula Andress. Her success in Billy Liar apparently keeps her in the frame but this time she fails to impress at her screen test for Domino. She can probably come to terms with the disappointment, though, since she has a leading role in another of the year’s big box-office hits – Doctor Zhivago.

This shot comes from the International Magazine Service archive and has a 23 March 1965 date stamp on the back. Photo by David Hurn.