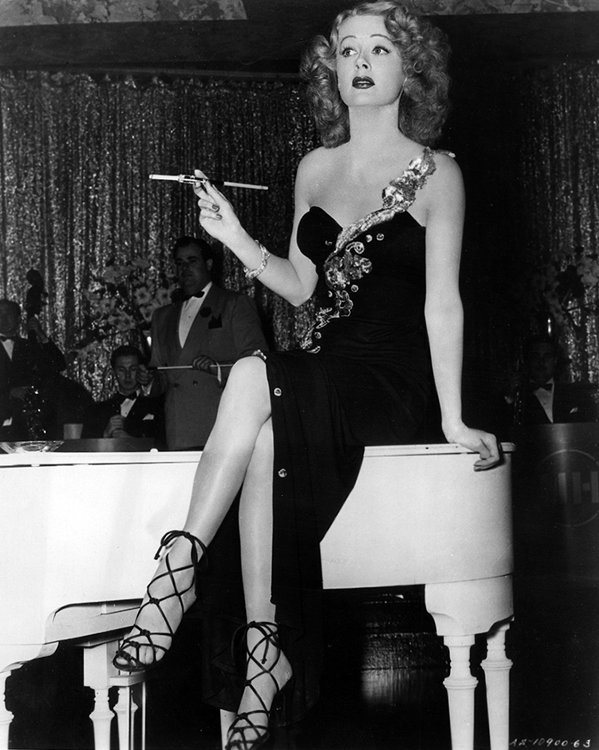 1943. It all began so promisingly. June Havoc made her professional debut, age two, in silent film shorts. By age five, she was a headliner in vaudeville, billed at first as Baby June and then as Dainty June, earning US$1,500 a week. In 1936, age 23, she began to appear in musical comedies on Broadway, and her success on the stage led to an invitation to Hollywood.

So here she is, already a veteran of four movies and with a further five slated for release this year and next. Most of what she does is lightweight stuff until her role in Gentleman’s Agreement (1947), in which she demonstrates her dramatic potential. She will go on to support bigger female stars but the parts she will get will be mostly mediocre. She will interleave her appearances on screen with work on stage. And she’s doomed to live in the shadow of her older sister, none other than Gypsy Rose Lee, the most famous striptease artist in the world. Before her death June will poignantly observe:

My sister was beautiful and clever – and ruthless. My mother was endearing and adorable – and lethal. They were the same person. I was the fool of the family. The one who thought I really was loved for me, for myself.