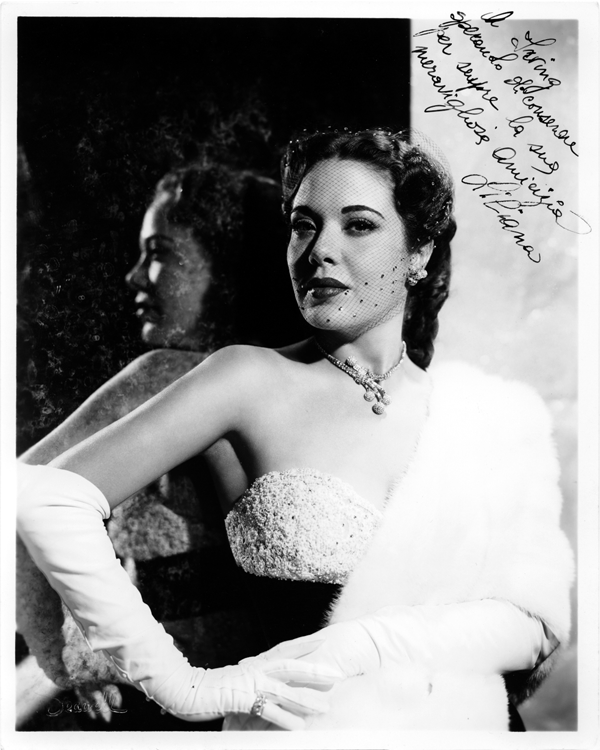 A label on the back of the photo identifies the sitter as “Liana Chanel” but the only other information is about the photographer – Wallace Seawell at Paul Hesse Studios.

Wallace Seawell is a celebrity photographer who until recently has been producing publicity stills for RKO Pictures, whose owner Howard Hughes says that he “could make a pig look beautiful.” Now he’s working for Paul Hesse, a leading West Coast commercial photographer.

He is, by all accounts, a dapper dresser with a very proper manner and a way of working with celebrities that draws memorable expressions and poses from them.