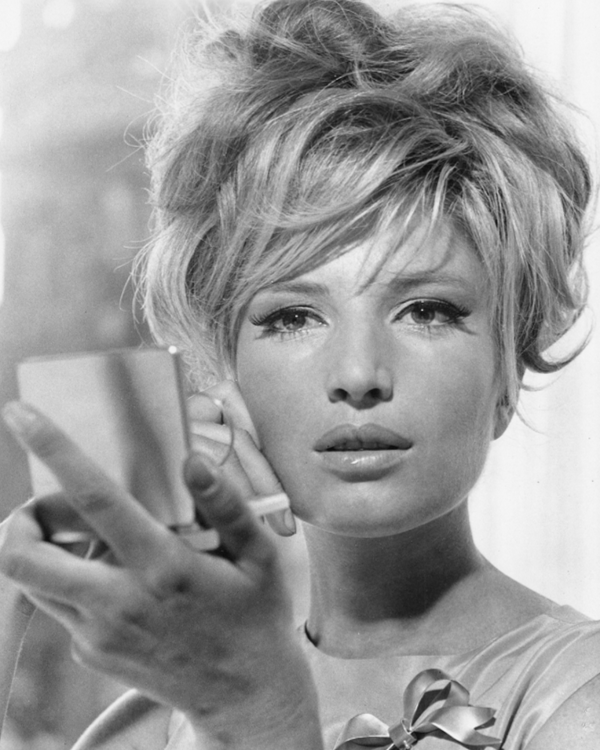 1966. Modesty Blaise is nothing like the runaway box-office success its producers hope it will be on its release. Not surprisingly, it doesn’t appeal much to the critics but it does gain a cult following on the college campuses of the 1960s. If Modesty Blaise appeals, then don’t miss Danger: Diabolik, released in 1968 with Marisa Mell in the female lead. Or Barbarella, a sci-fi spoof released the same year and starring Jane Fonda.