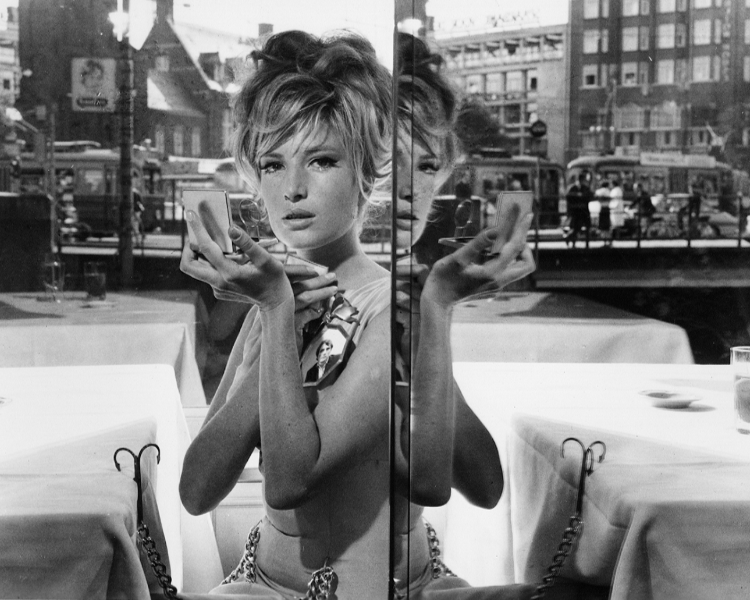 1966. Loosely based on a comic strip and directed by Joseph Losey and characterized by Variety magazine as “one of the nuttiest, screwiest pictures ever made,” Modesty Blaise is a spoof secret-agent thriller in which the eponymous heroine, played by Monica Vitti, is the female answer to James Bond. Starring opposite her are Terence Stamp as her partner, and Dirk Bogarde as the fiendish criminal mastermind.