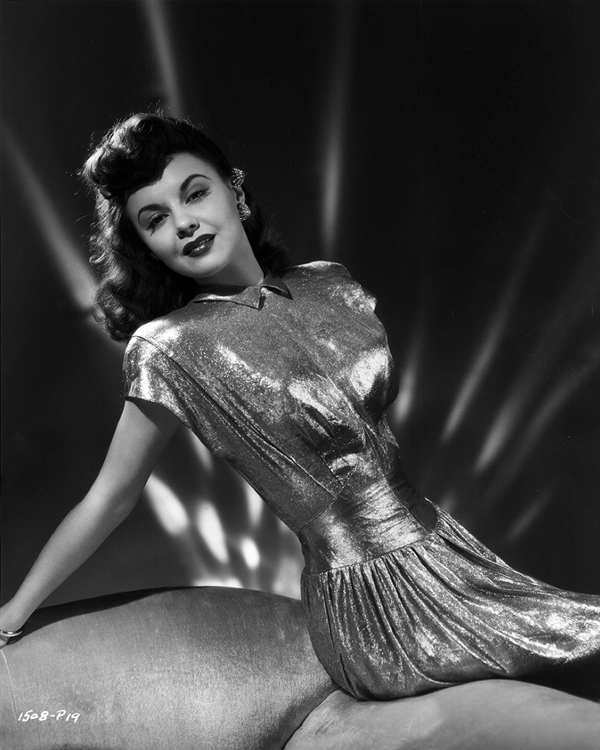 1946. Paula Drew arrived in Hollywood and signed a long-term contract to Warner Brothers last year. Here she’s posing for a publicity shot for Slightly Scandalous, one of four movies she’s making this year. She will make two more next year and that will almost be that. More often than not, she doesn’t even get a credit. In 1949 she will elope with Dr Isaac Altshuler, who is widely known for his use of music to successfully treat mental patients. Paula has known him since she was a child. He’s 56, she’s 23. The marriage will last 43 days before he files for divorce. She will counter his claims by accusing him of:

What to make of it all? Was the doctor really that wicked or was Paula on the make?