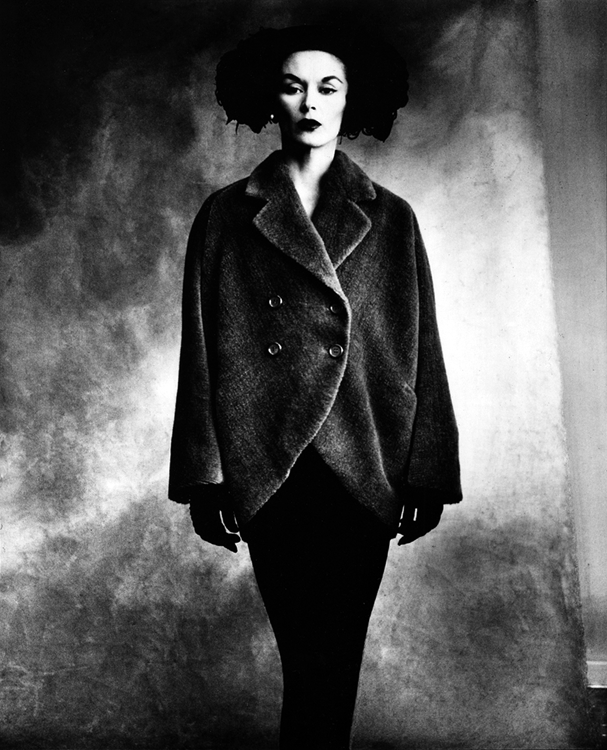 Clothes from great designers preoccupy Paris twice a year when the new collections are shown to an international fashion audience. Among the giants of the French couture is the Spaniard, Balenciaga, a master of clothes-architecture… By custom he arrives in his workrooms early, puts on a kind of surgical habit, and works furiously, unaware of time. Chanel once said, “He is the only one of the Paris couturiers who can design, cut, put together, and sew a suit or gown entirely by himself.” Otherwise aloof and somewhat melancholy, he is rarely seen by the women who wish to be dressed by him, never permits the press at his openings. Still Rolls-Royces line up outside his door and down the block.

An editorial in the October 1950 issue of Vogue UK reports that:

Balenciaga’s entire collection: not only the exclamation point of the French couture, but one of the most individual and designer-marked collections of the year.