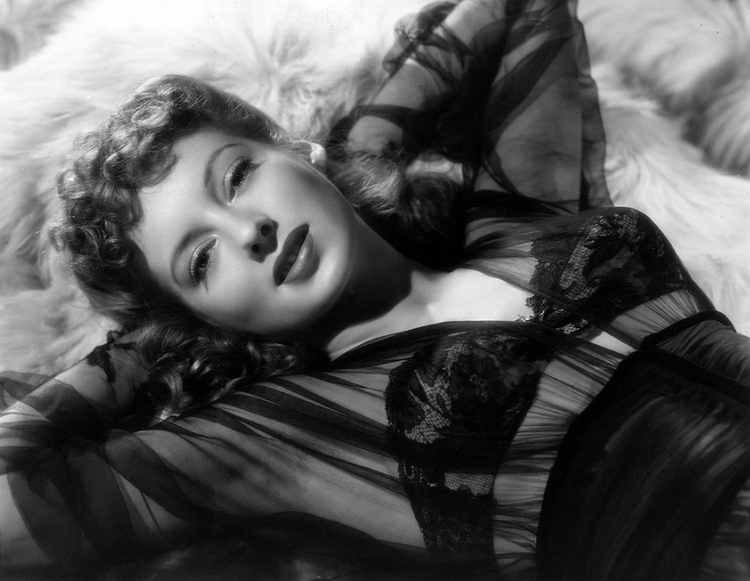 1942. Three years on from starring as the pouty Suellen O’Hara in Gone With The Wind, here is Evelyn Keyes warming up for her post-ingenue roles in a succession of films noirs: The Killer That Stalked New York (1950), The Prowler (1951) and 99 River Street (1953). If her on-screen roles were to revolve around avarice and lust, then her private life would be hardly less spicy, as recounted in her memoirs, subtitled My Lively Life In And Out of Hollywood. She was quoted as saying, “I always took up with the man of the moment and there were many such moments.”

Two years before this photo, her depressive first husband shot himself. Next year she will marry Columbia director Charles Vidor, but she will leave him three years later to marry John Huston. From 1953, she will live with producer Mike Todd. In 1957 she will become jazzman Artie Shaw’s eighth wife. They will separate in the 1970s and divorce in 1985. After his death in 2004, she will sue his estate and be awarded US$1.42m.

Photo by A L Whitey Schafer.