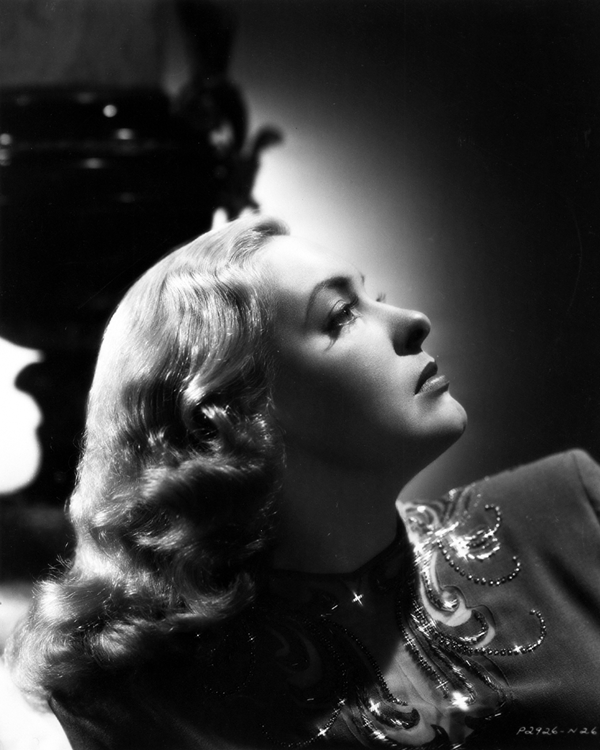 1946. Shirley Ann Richards kicked off her career in a series of 1930s Australian films before moving to Hollywood to become an MGM starlet. The studio cast her as Ann Richards on the grounds that Shirley Ann sounded too much like a Southern belle and also to avoid confusion with actress Anne Shirley. The film that should have made Ann Richards a star, An American Romance (1944), flopped. Then she missed a second chance to make it into the big time when she lost out to Shirley Jones for the lead role in Love Letters (1945). By the time she married in 1949, her career had effectively fizzled out. Australian writer Stephen Vagg suggested that Ann “had an appeal similar to that of the young Olivia de Havilland – she looked like a good girl, but there was always a twinkle in the eye; virginal but with the promise of a lively honeymoon.” Photo by A L “Whitey” Schafer.