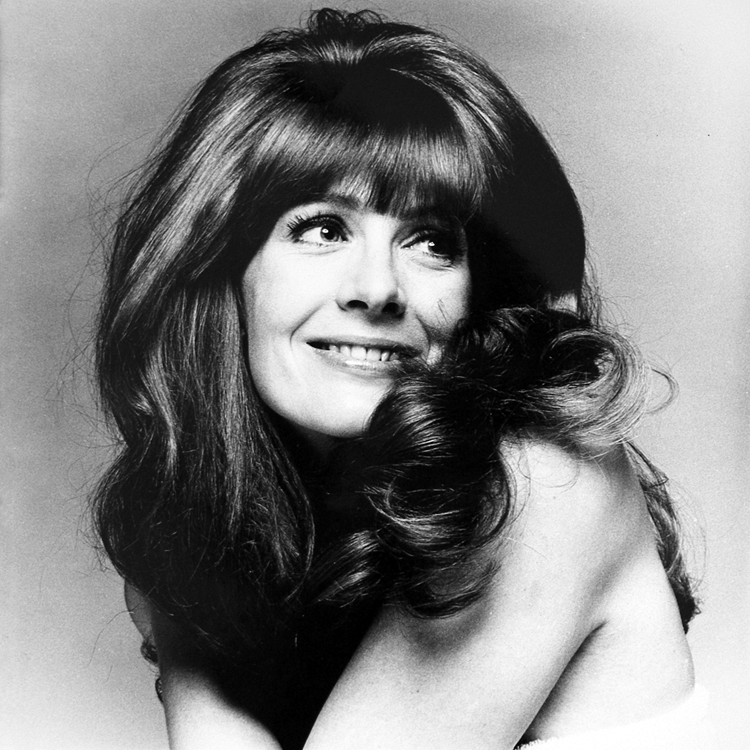 1966. This is the first year that Vanessa appears on the big screen – not in just one film, not in two but in three. She makes her debut in the oddball comedy Morgan: A Suitable Case for Treatment, for which she’s nominated for an Oscar. She follows that up with Blow-Up and then there’s A Man for All Seasons, in which she has a small part as Anne Boleyn.

She made her debut on the West End stage ten years before, in 1958, and since then has become one of the foremost young stars of the English stage. And indeed she comes from a theatrical family, her birth announced in some style. At the time, her father, Michael Redgrave was performing in a production of Hamlet. During a curtain call, Laurence Olivier, who was playing the part of the deranged prince, announced to the audience: “Tonight a great actress was born.”

How right he will prove to be. Vanessa will go on to win many awards including an Academy Award, two Emmys, two Golden Globes, two Cannes Best Actress awards, a Tony, a Screen Actors Guild award, a Laurence Olivier theatre award and a BAFTA fellowship. And, a true child of the sixties, she will champion a raft of radical causes.

This photo appears in the 15 February 1967 issue of Vogue US. It is by Bert Stern.