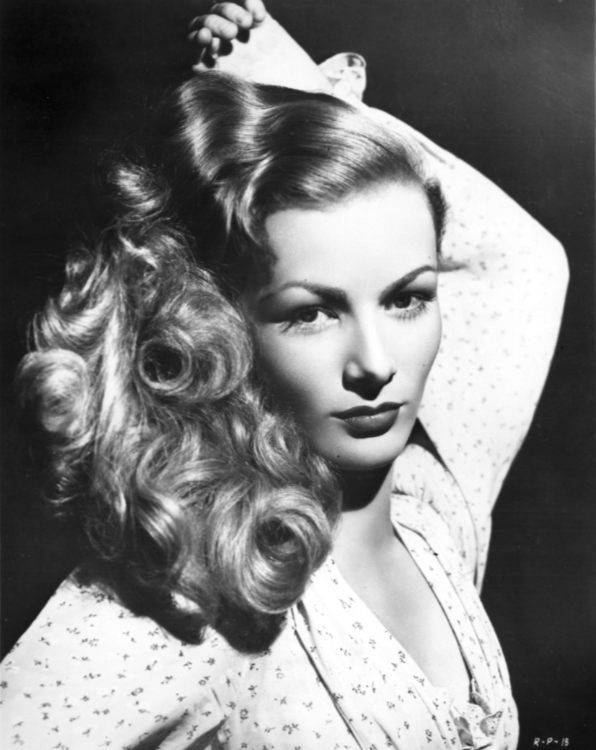 1947. Ramrod has been described as one of the earliest examples of an adult western – grim and violent but fascinating. In his film review for The Skinny, Philip Concannon observes that:

Veronica Lake might not be the first actress you’d think of to play a no-nonsense ranch owner, but she is outstanding in Ramrod, which was directed by her then-husband André de Toth. The masterstroke of the film is that she plays it like a classic film noir femme fatale who has been dropped into the middle of cattle country, and uses her feminine wiles to control the men around her. She’s determined to do things her way, she says, “and being a woman I won’t have to use guns.”