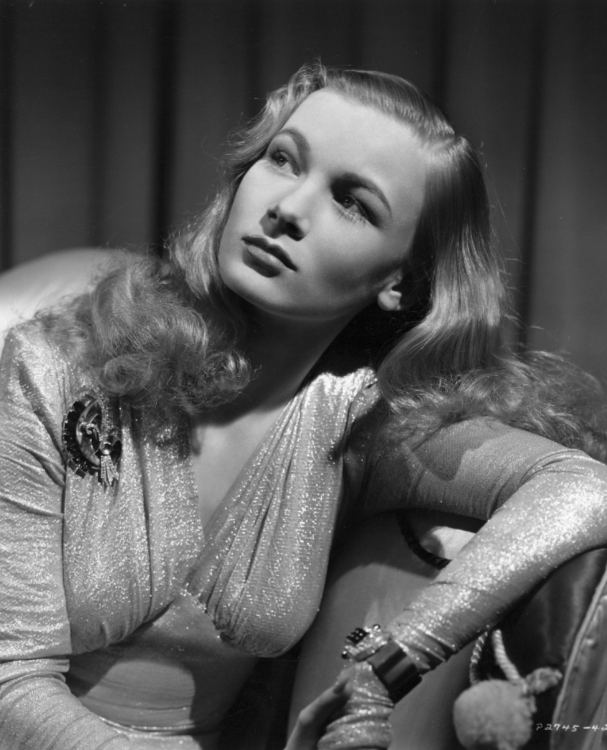 1942. This Gun for Hire is loosely based on Graham Greene’s 1936 novel, A Gun for Sale. The plot deals with international intrigue and treason revolving around the sale of a secret chemical formula to the Japanese.

Paramount bought the film rights to the book the year it was published for only $12,000 but it’s been on the back burner. Then, in 1941, they decide to go ahead with it, with Frank Tuttle as director. The timing is just about perfect – the movie is released just months after the Japanese bombing of Pearl Harbor.